Executive Vice President of Planning and Operations of ASG 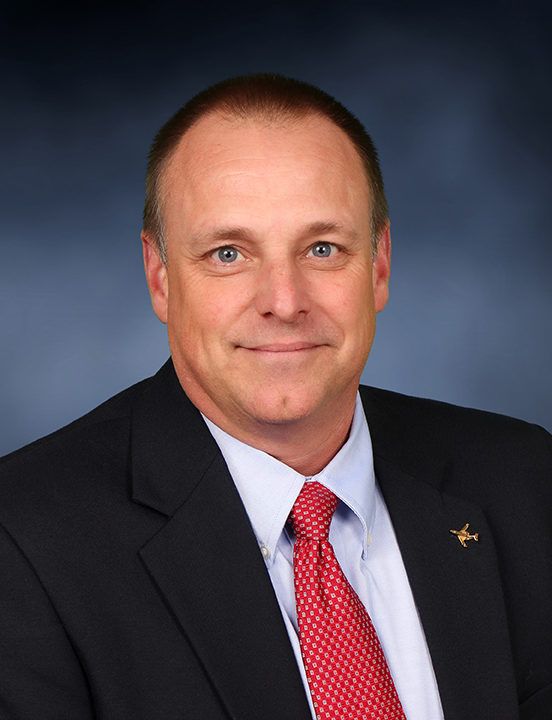 Mr. Willenborg is Executive Vice President of Planning and Operations at Airport Solutions Group (ASG). Mr. Willenborg has over 24 years of airport industry experience including serving as the Massachusetts Department of Transportation Aeronautics Division Administrator from 2009-2015 and as Airport Manager of the Westfield-Barnes Regional Airport, a military-civilian joint-use airport, which is located in Western Massachusetts from 1999-2009. While serving as MassDOT Aeronautics Division Administrator, Mr. Willenborg was responsible for overseeing numerous statewide airport system planning studies which were utilized as instrumental tools in gaining legislative support to increase state funding at the 36 public-use general aviation from $7M per year in 2009 to $21M per year in 2015. Mr. Willenborg proudly served on the National Association of State Aviation Officials (NASAO) Board of Directors and Executive Committee which included being Chairman from September 2013 through September 2014.

Back to View the Full Key Leadership Team